A passionate communicator, Daniel brings clarity and meaning to the concert hall, fostering deep connections between audiences and performers. Daniel Bartholomew-Poyser is concurrently the Principal Youth Conductor and Creative Partner of the National Arts Centre Orchestra, the Principal Education Conductor and Community Ambassador of the Toronto Symphony Orchestra, Artist in Residence and Community Ambassador of Symphony Nova Scotia, and Resident Conductor of Engagement and Education of the San Francisco Symphony.

He was also the subject of an award-winning, full-length Canadian Broadcasting Company documentary called Disruptor Conductor, focussing on his concerts for Neurodiverse, Prison, African Diaspora and LGBTQ2S+ populations.

Daniel earned his Bachelors in Music Performance and Education from the University of Calgary, and his Master of Philosophy in Performance from the Royal Northern College of Music in Manchester, England. 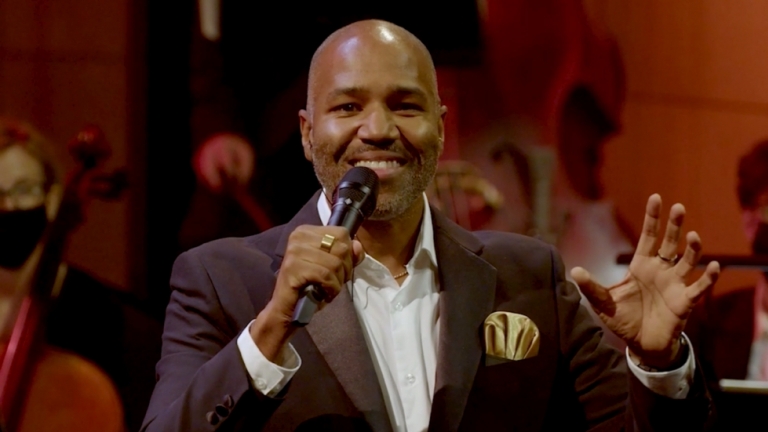 Bring Reggae Roots to your school!

Give your classroom a front-row seat to our video-on-demand learning series about the evolution of Jamaica’s most famous export: Reggae music.