Juno-nominated Cris Derksen is an Internationally respected Indigenous Cellist and Composer. In a world where almost everything—people, music, cultures—gets labelled and slotted into simple categories, Cris Derksen represents a challenge. Originally from Northern Alberta, she comes from a line of chiefs from NorthTall Cree Reserve on her father’s side and a line of strong Mennonite homesteaders on her mother’s. Derksen braids the traditional and contemporary, weaving her classical background and Indigenous ancestry with new school electronics to create genre-defying music.

As a performer, Derksen performs nationally and internationally solo and with some of Canada’s finest, including Tanya Tagaq, Buffy Sainte Marie, Naomi Klein, and Leanne Simpson, to name a few. Recent destinations include Hong Kong, Australia, Mongolia, Sweden, and a whole lot of Canada—the place Derksen refers to as home. 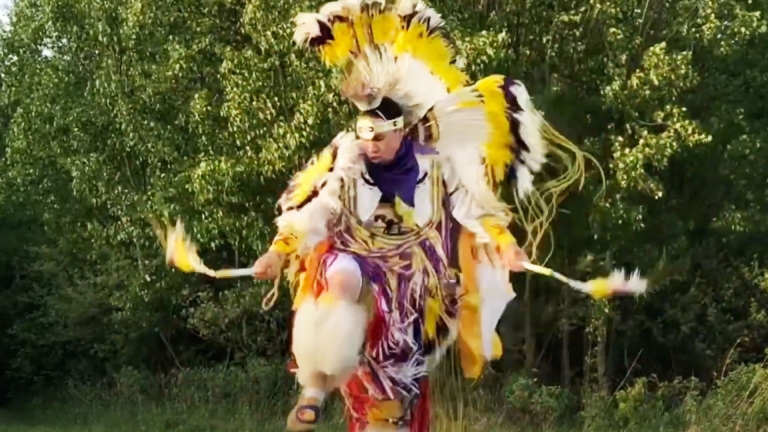